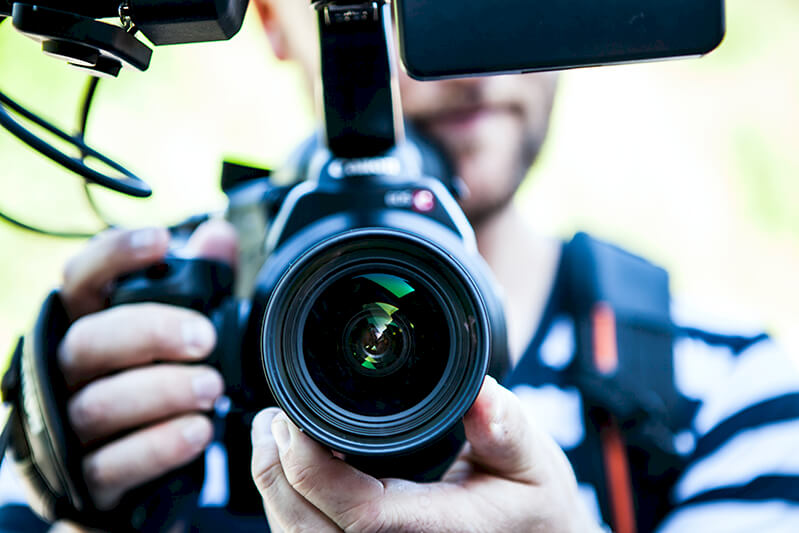 One of our local Cornish news sources labelled this as “a nerdy tv show being filmed in Cornwall”. That doesn’t really do Game of Thrones justice. It wasn’t a niche series, with cult fans, and relentless inside jokes – it was number two on Empire’s best tv shows ever list. In fact, never has such an epic and unapologetic fantasy series graced our screens, credited with dramatically increasing the popularity of the genre. Some of the performances, have become iconic. Peter Dinklage gave the character of Tyrion Lannister a formidable emotional depth, earning him no fewer than four Prime Time Emmys—a record.

Suffice to say that Game of Thrones coming to Cornwall is a big deal, and very exciting for the county. Cornwall is no stranger to being used as a filming location and over the years has lent its rolling countryside and rugged coast to all sorts of independent films and TV series. Including The Witches, Doctor Who, James Bond, Blue Juice—and of course, Poldark. Oh Ross.

However, Game of Thrones is an international sensation. The most high-profile series to come to Cornwall in a while. The final season concluded in the spring of 2019, leaving viewers sad it was over after a decade of compulsive watching. Though now, they’re in luck, as HBO has started filming a prequel right here in Cornwall—House of the Dragon. Like the other series’, this is based on a novel by George RR Martin (‘Fire and Blood’), who’s writing talent has underpinned it’s success.

What’s House of the Dragon About?

The events of House of the Dragon take place 300 years before those depicted in the main Game of Thrones Series. It will flesh out a back story for the House of Targaryen, known for producing Emilia Clarke’s character, Mother of Dragons, Daenerys Targaryen. The series will feature a new all-star cast.

The HBO official website has given some character descriptions to get the buzz going. As is expected, there’s a wealth of intriguing and complex roles, that no doubt will deliver on the Game of Thrones signature moral ambiguity, narcissism, compassion, and ambition. It is this addictive tapestry of character driven drama responsible for ensnaring fans. 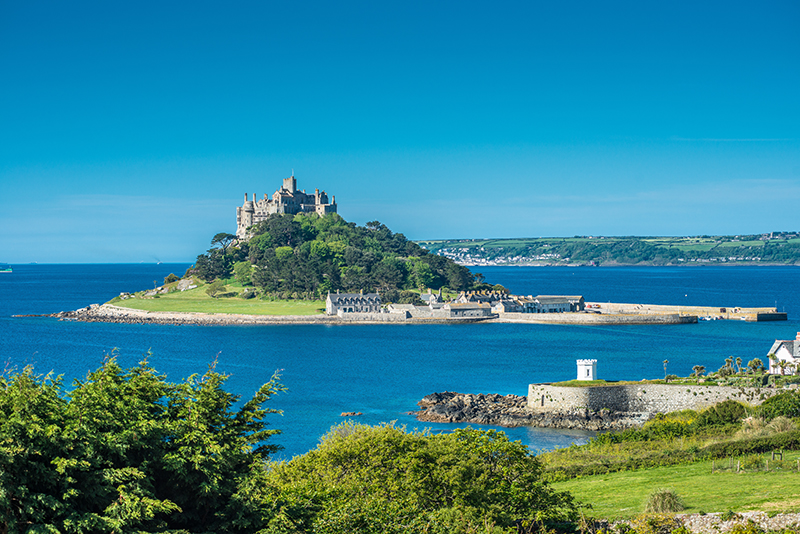 Where in Cornwall is Game of Thrones Filming?

Of course, filming locations are not something publicly available, or the crew and cast would be mobbed every time they tried to set foot somewhere. However, a film crew has been spotted at Hollywell Bay near Newquay. There are also rumours of people dressed in odd attire and medieval sets have been seen at St Michael’s Mount and around Penzance. Move over pirates, some new eccentrics are in town. 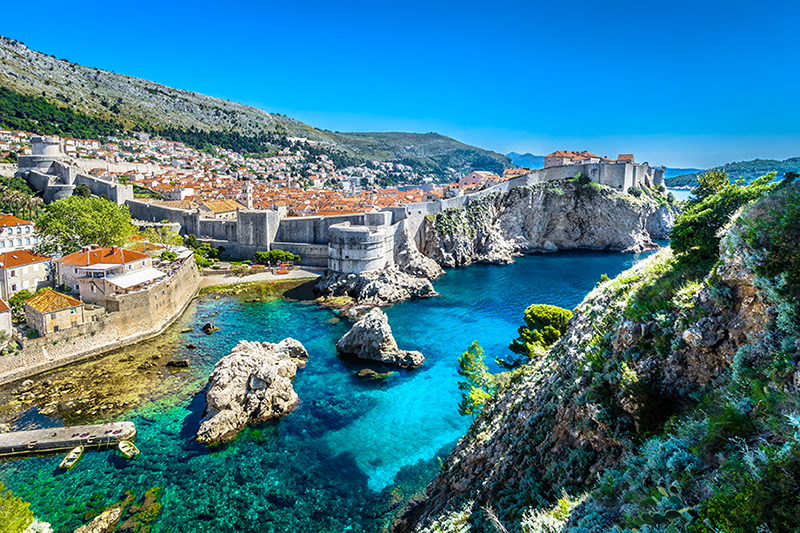 Why is Game of Thrones Filming in Cornwall?

Why not. Game of Thrones is famous for depicting a fantasy world, featuring a range of different climates and cultures—all with a European feel. Good chunks of it were filmed in Northern Ireland, along with Iceland, Malta, Spain, and Croatia. The coast of Cornwall fits right in with a hard-edged Northern European aesthetic. Or on a sunny day, with the white sands and aquamarine waters, it could be more exotic, more southern.

It shouldn’t take much to entice you stay in Cornwall, but knowing it’s attractive enough to be used in a fantasy TV series…