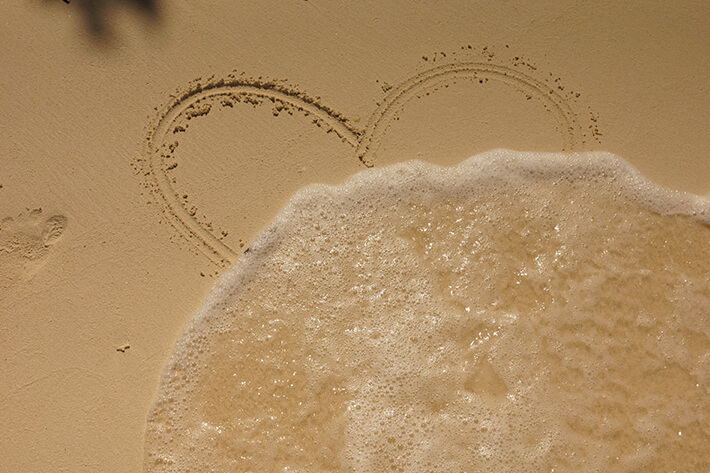 A Line in the Sand—Keeping England’s Mediterranean Clean

“I don’t know it well, but we used to holiday there when I was a kid”.

“I’ve always loved Cornwall, go every summer. Have for 20 years”. 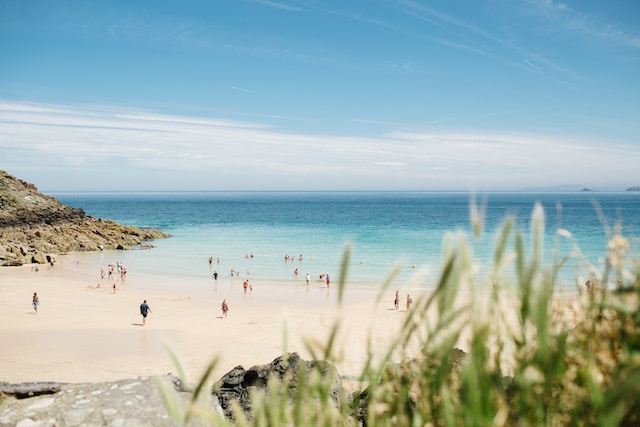 Go anywhere in the country and you’re likely to hear such phrases. Cornwall is arguably the UK’s most popular staycation destination. During a fine summer you could say the Med is an alternative to Cornwall, it’s that picturesque.  This is no understatement. Cornish beaches are up there with the best in the world.

Golden sands, aquamarine waters, exquisite dining, chilled out atmosphere. Cornwall is everything we want in a holiday, and we make the most of it.  According to CornwallLive almost 60 million people visit our peninsula each year (not all at once!).

At Hotel Penzance there’s an air of excitement before the buzz of summer begins. We love our beautiful county and it’s great others do too. After all, there are some places with tumbleweeds not tourists.

How can Cornwall be so popular, yet have such clean beaches?

Granted, this is a certain type of person, but nevertheless it’s worrying. 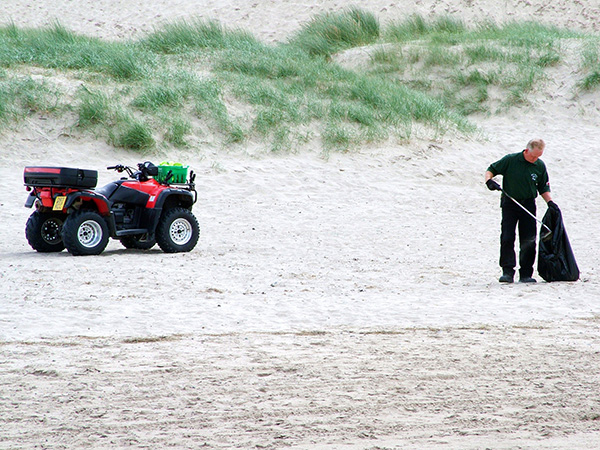 If there were not masses of dedicated council workers and volunteers many of our favourite rural spaces around the UK would be overrun, with plastic bottles, beer cans, and food wrappers. It’s a sad reality. In Cornwall, alongside those whose day job it is, volunteers racked up almost 50,000 hours of litter picking in 2018 to keep Cornwall tidy.

This isn’t because there are millions of people littering. It’s because the majority of “litter” doesn’t degrade. If it’s dropped, it stays until someone cleans it up. A plastic drinks bottle dropped in 2019, if left, would take hundreds of years to start breaking down. In the process of “breaking down” however, plastic becomes more dangerous and enters the ecosystem as micro plastics. 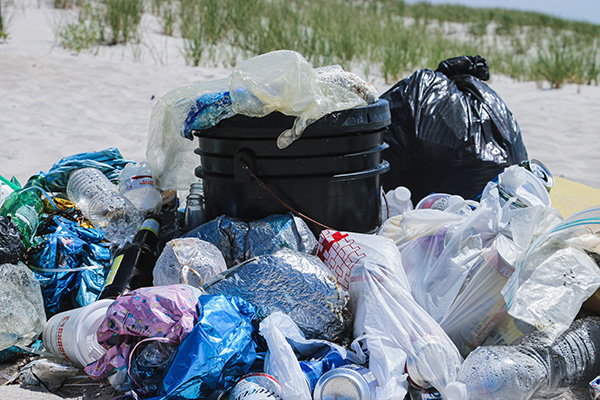 What’s the issue with plastics and our oceans?

Here in Cornwall the ocean that surrounds us is very much part of our lives. It inspires us, feeds us, entertains us, and its shores attract visitors that boost our economy. For this to stay true, our ocean needs to be a clean. Not only for us, but the plethora of marine creatures calling it home.

This need is repeated the world over. Simply put, humanity cannot be without clean oceans and the wonder material, plastic, is at the heart of this issue. 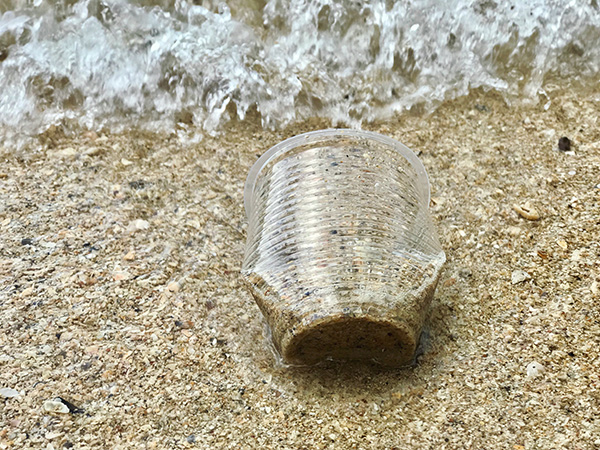 Plastic is a relatively new thing and only started being used in mass production in the 1950s. Due to its cheapness and flexibility it took manufacturing industries by storm. Look around you now, how many things can you see made using plastic? It’s in the vast percentage of consumer goods.

In its commercial lifetime it’s been estimated that of the 9.2 billion tons of plastic produced, 6.9 have become waste, and of that 6.9 – over 90% of it has never entered a recycling bin.

It’s unclear how much of this free roaming plastic has found its way into the world’s oceans from rivers (and illegal corporate dumping), although it’s likely to be millions of tonnes. Once in the ocean, plastic is at the mercy of deep currents transporting it to even the remotest places on earth.

How does plastic harm marine life?

Marine creatures often mistake plastics for food and ingest them, causing serious internal damage. For example, sea turtles think plastic bags are jellyfish. Smaller plastics are also taken in by fish, and so enter a much wider food chain—which includes us. Not only are plastics physically harmful to marine wildlife, but they are also made up from toxic chemical compounds, which leach out over time. These travel from the base of the food chain upwards.

None of us want to be eating plastic polluted fish, that’s a given. 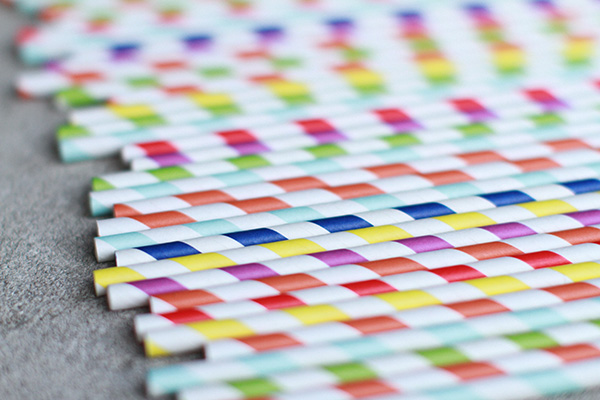 What can we do about it?

For starters we can refuse to have so much plastic in our society; challenging excessive plastic packaging, single use plastics, and lazy plastic use. If we as a people say we don’t want it, it will disappear.

The UK Government is already listening, having recently banned the use of micro beads in cosmetic products and in 2020 we’ll be officially saying goodbye to plastic straws, stirrers, and cotton buds.

This is a good start. Less plastic produced is less to be found floating on the high seas. 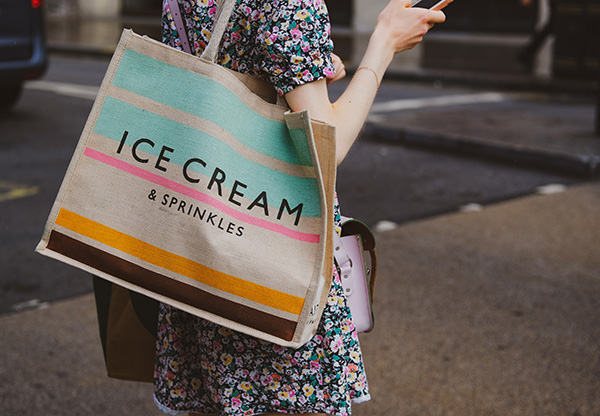 In conjunction with putting pressure on companies and our Government, we can also do simple things, such as picking up litter when we see it. Food shopping? Always remember your bag for life.

Furthermore, we should exercise care when we’re travelling and help local communities where we can. Perhaps giving an afternoon to litter picking during our trip. This is a healthy nod to sustainable tourism and helps neutralise our own carbon footprints.

We may not be the ones dropping mineral water bottles on the sand, but we’re the ones who can take responsibility. In the end, if everyone had the “someone else’s fault” mentality, where would we be? Keeping the natural world pristine is a noble pursuit—one that benefits everyone, including those too silly to see it.

In Cornwall we have many localised cleaning initiatives around the county. It’s often a brilliant way to meet people and have a laugh—even if the environment is a somber subject these days. 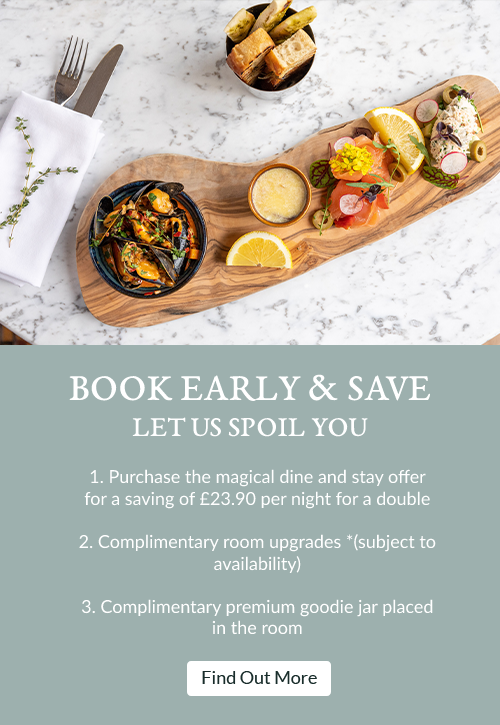